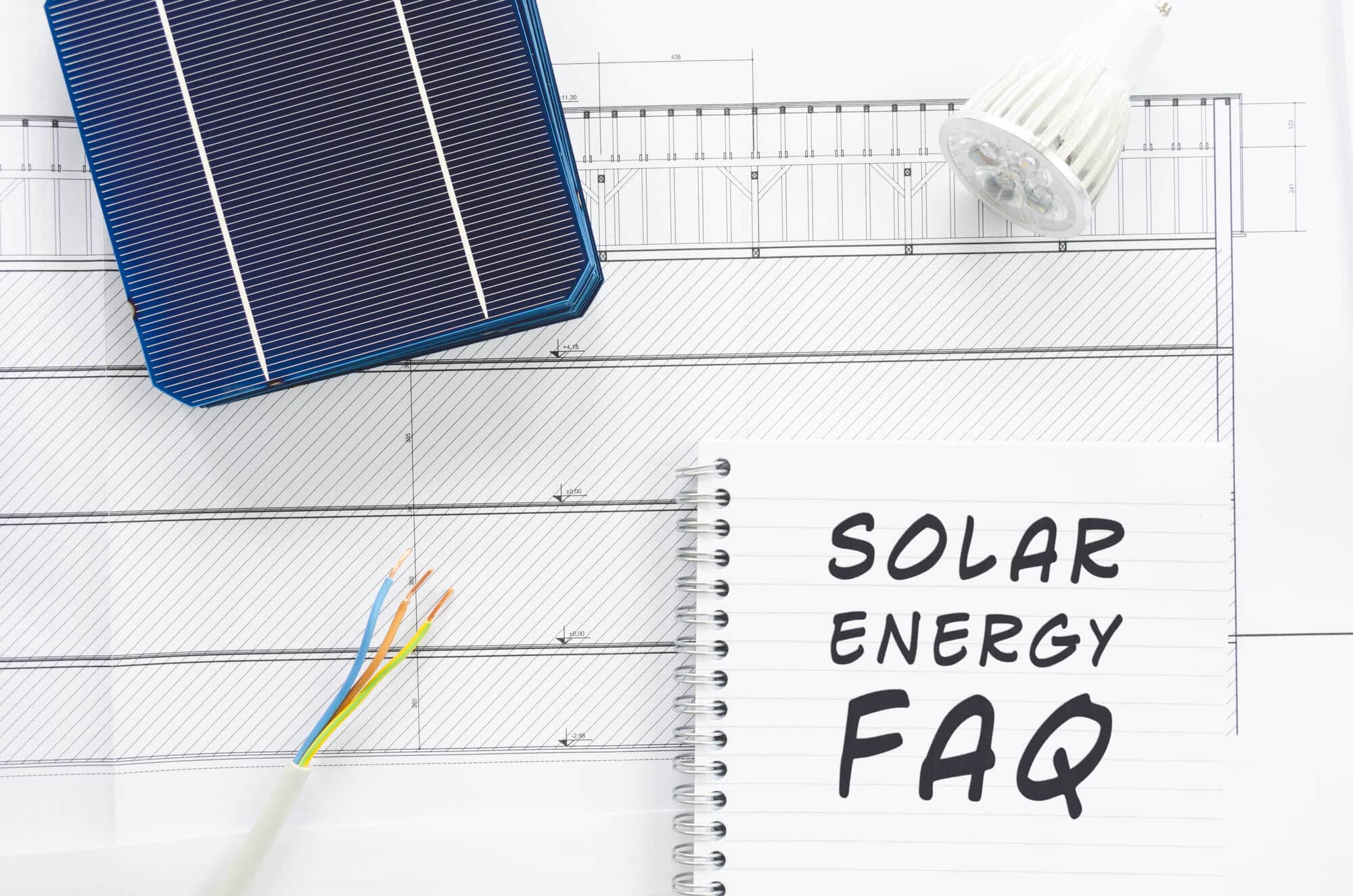 Solar energy does not produce any pollutants and is also easy to install and cheap to maintain. Solar Power FAQs in California sheds more light and gives more facts on the solar energy industry. The only downside of solar power is that it cannot be used during the night and cloudy and rainy days.

What is Solar Technology?

In most cases, the amount of the radiation from the sun reaching solar panels depend on day time, season, and latitude, all of which affect the sun’s angle. Other factors affecting the sun’s radiation reaching the panels include pollution and atmospheric pressure which scatter the light. As a result, dry regions around the planet, such as the UAE and the Southwest United States, have the highest solar potential. The numerous forms of harnessing solar energy can be categorized into two; passive and active solar systems. Active solar systems such as solar heating and cooling, photovoltaics, and concentrating solar panel typically require the use of mechanical and electrical devices to convert the heat or light from the sun into a usable energy type. On the other hand, passive solar does not require the use of electrical or mechanical machinery to produce usable energy. A good example is a passive solar building which is designed and oriented to harvest, store, and distribute the energy from the rays of the sun to maintain comfort for the occupants.

What are the Uses of Solar Energy?

It is evident that solar power is revolutionizing the transportation sector in the modern world. Many cars, buses, and even planes are now using solar energy to power their engines. Most developed countries are now using hybrid, most of which use photovoltaic energy from the sun. Recently, a solar-powered plane traveled around the world, making big news and showing the power, potential, and future of solar energy.

How is Solar Technology Changing the World?

Solar energy is increasingly becoming popular in powering consumer electronics in the modern world. Solar powered chargers which can charge tablets, laptops, cell phones, televisions, and other electronic devices are now ubiquitous. Solar flashlights can be charged by exposing them to the sun and later using them at night when hiking, hunting, or camping. Other solar devices, such as radios can be conveniently used in places without electricity.

How Can Solar Power Change My Life?

Solar heating and lighting are one of the popular uses of solar energy. Solar powered street lights, for example, have become very popular in countries around the world. Their low cost and availability have become an integral part of improving home efficiency. Solar lights harness and store sun’s energy during the day and can be used at night without grid-supply. They also help in reducing energy bills. Solar heating involves harnessing solar power using PV for thermal energy.

Solar water heaters and solar space heaters are an effective solution to heat a home without using solar panels. Space heaters normally harness solar power and convert it to thermal energy using liquid or air as a medium. A solar water heater uses water as thermal transfer, and both can either be passive or active.

Unlike many other sources of energy, harnessing solar power does not lead to pollution. This is one of the many solar panels faqs in California. The installation and production of solar energy have minimal emissions compared to other forms of generating solar.

Most alternatives use fossil fuels, which leads to carbon and greenhouse emissions, which is the number one cause of global warming. Being a renewable source of energy, solar power remains abundant in nature and will be available for billions of years.

How Can Solar Power Save My Family Money?

The marginal cost of generating solar energy is zero. Once the initial installation cost is done, power is then free. As technology advances, the cost of installing solar panels has significantly reduced over the past few years. The electricity bill is also very low compared to other energy sources, and maintenance costs are equally small.

One generates more energy than is used, which is then sent back to the grid resulting in bonus payments for the amount. The excess electricity is also used during the evening when the rates are much lower. The maintenance cost is too small as one only requires to keep them clean and come with a 20-25 years warranty.

Solar panels add value to a home primarily because they never go out of style. Solar panels are immensely appealing to home buyers especially with the rising electricity rates. A home that has solar panels installed helps the homeowner save thousands of dollars every year in energy costs.

They also increase the value of a home by more than thirty thousand dollars. Furthermore, the state and federal tax incentives, as well as rebates, help solar systems pay themselves using utility savings in less than ten years. This further increases the profits from the value added to the home.